Hey there, been a little while. We’ve been hard at work on Althas but we didn’t want to leave you hanging while we labor away in the background so we have another new update for you featuring some excellent concept art of Althas’s wild life. This time the subject is the predators that roam the wilds of North Thenodar. 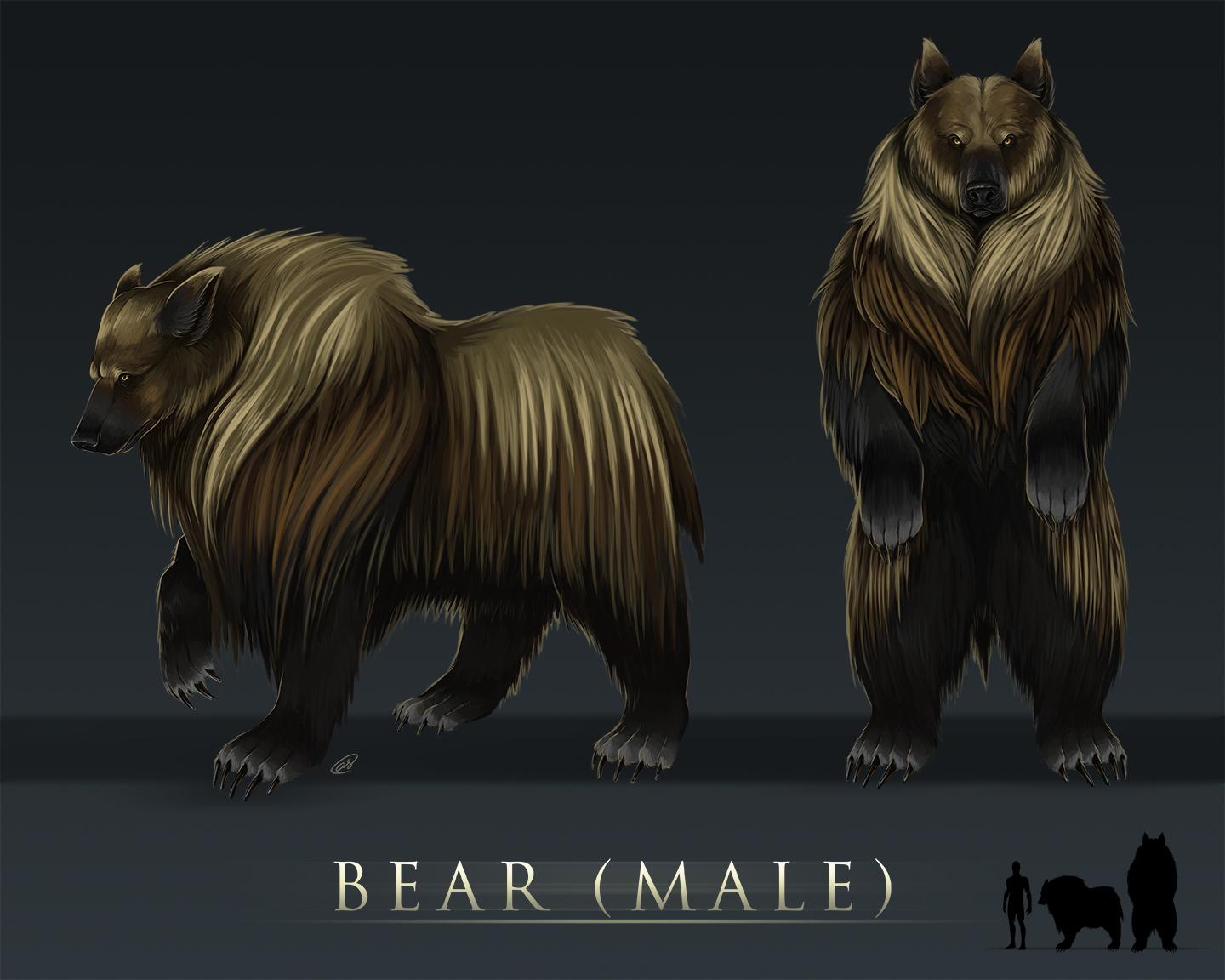 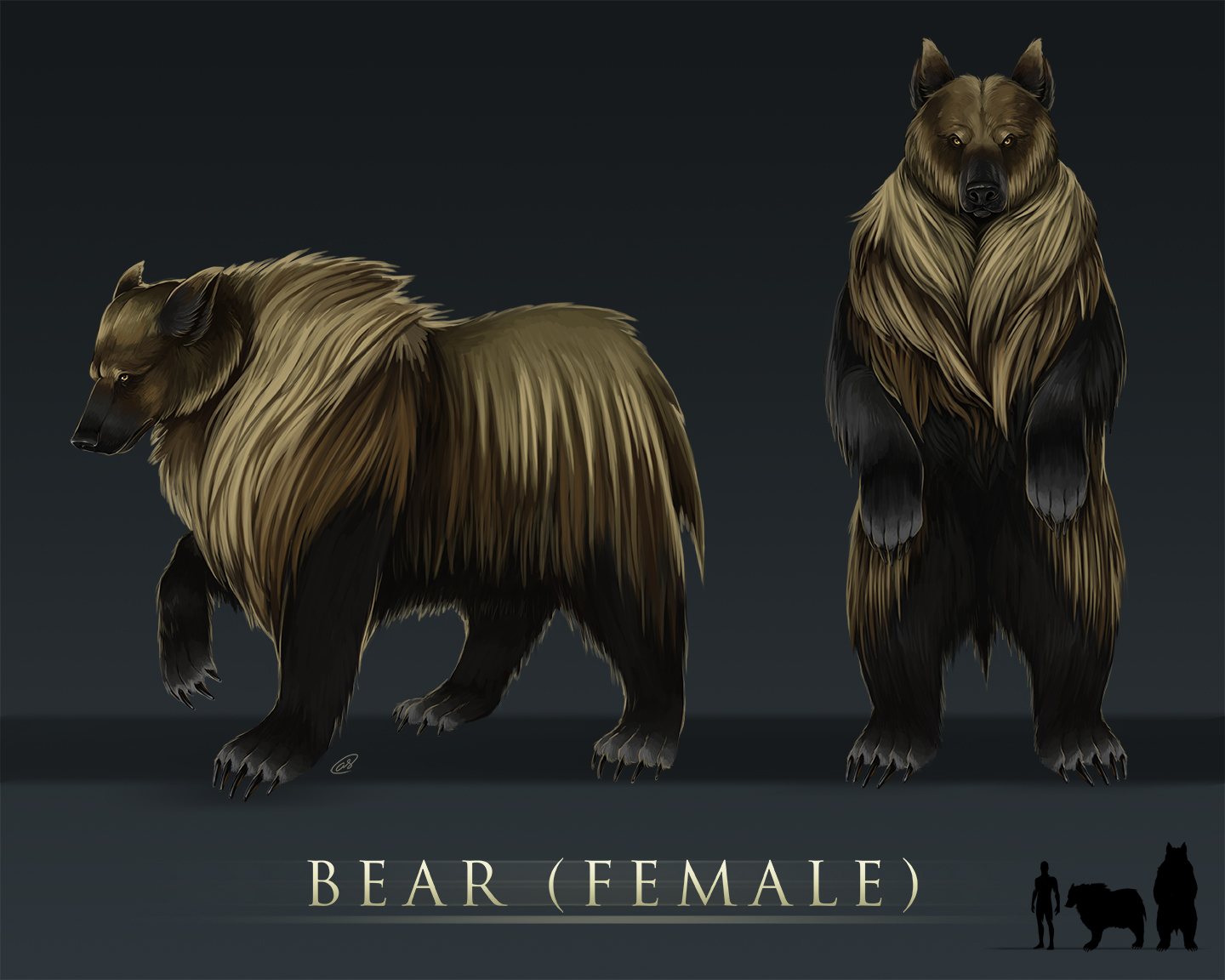 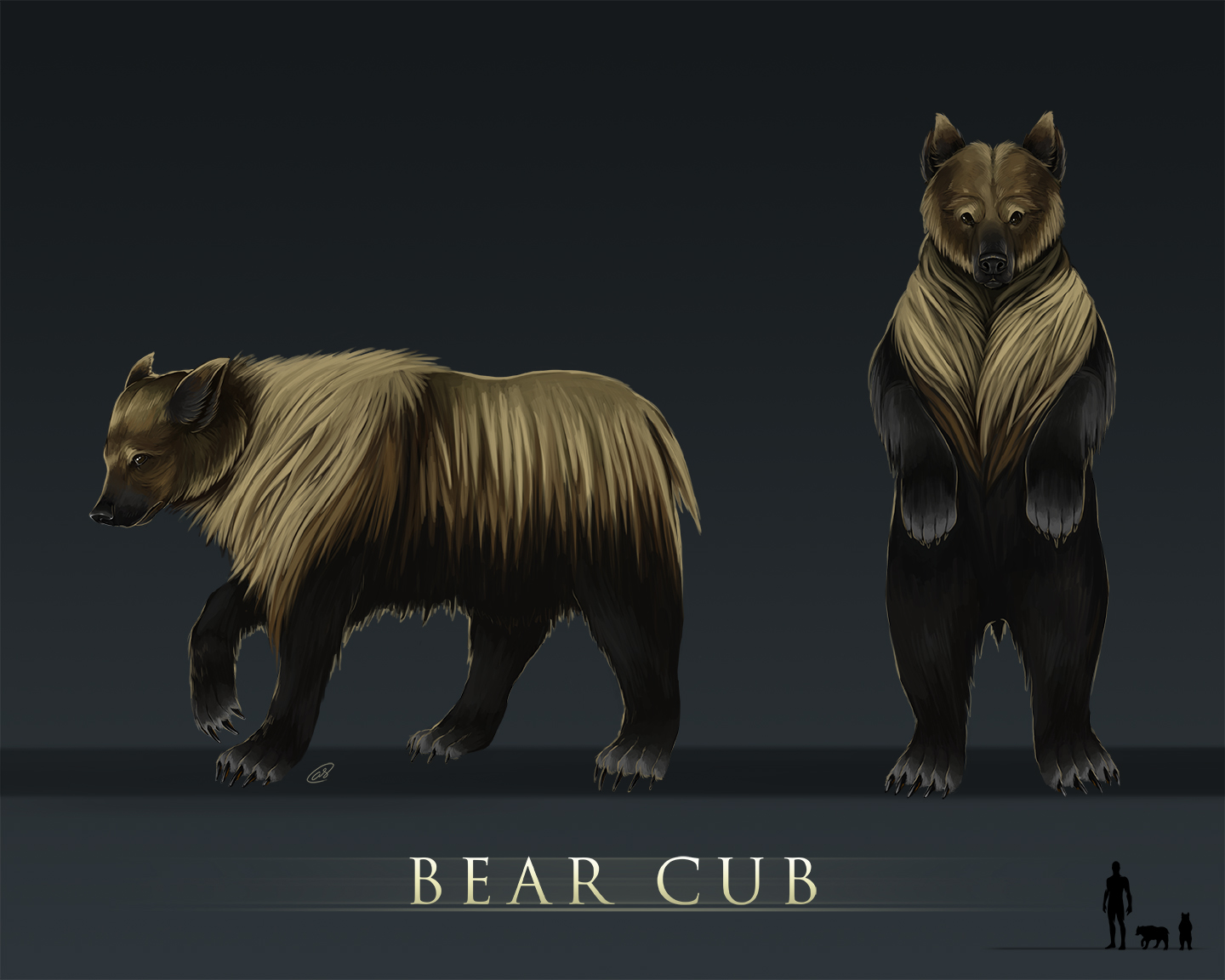 First up, we have the Thenodrim Bear, a particularly large and imposing breed that makes its home in the forests that cover the foothills of Thenodar’s mountains. Though they often avoid humans, they are very protective of their dwellings and cubs. If you find a lost cub, be weary: an angry parent is likely not far behind. 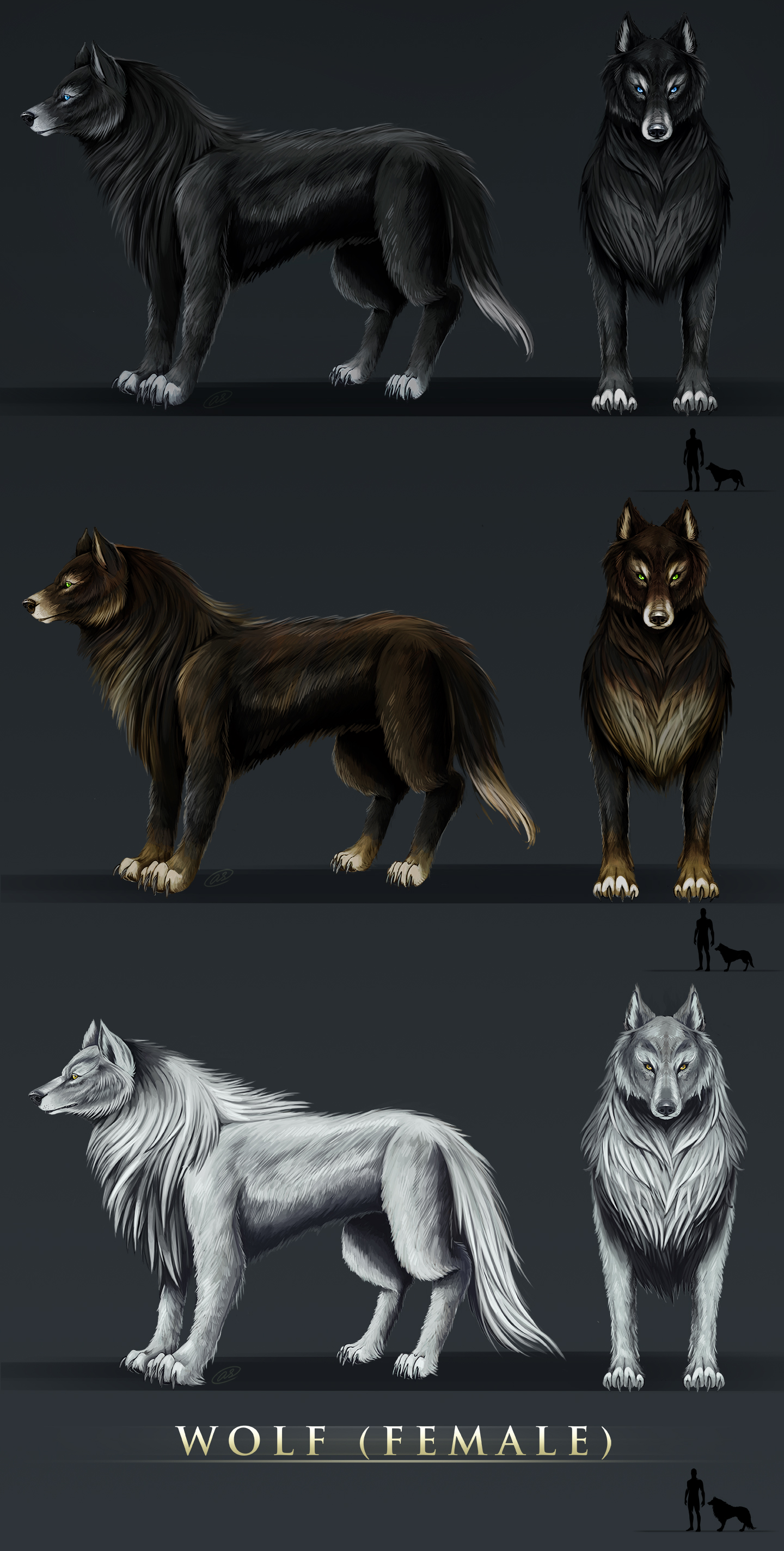 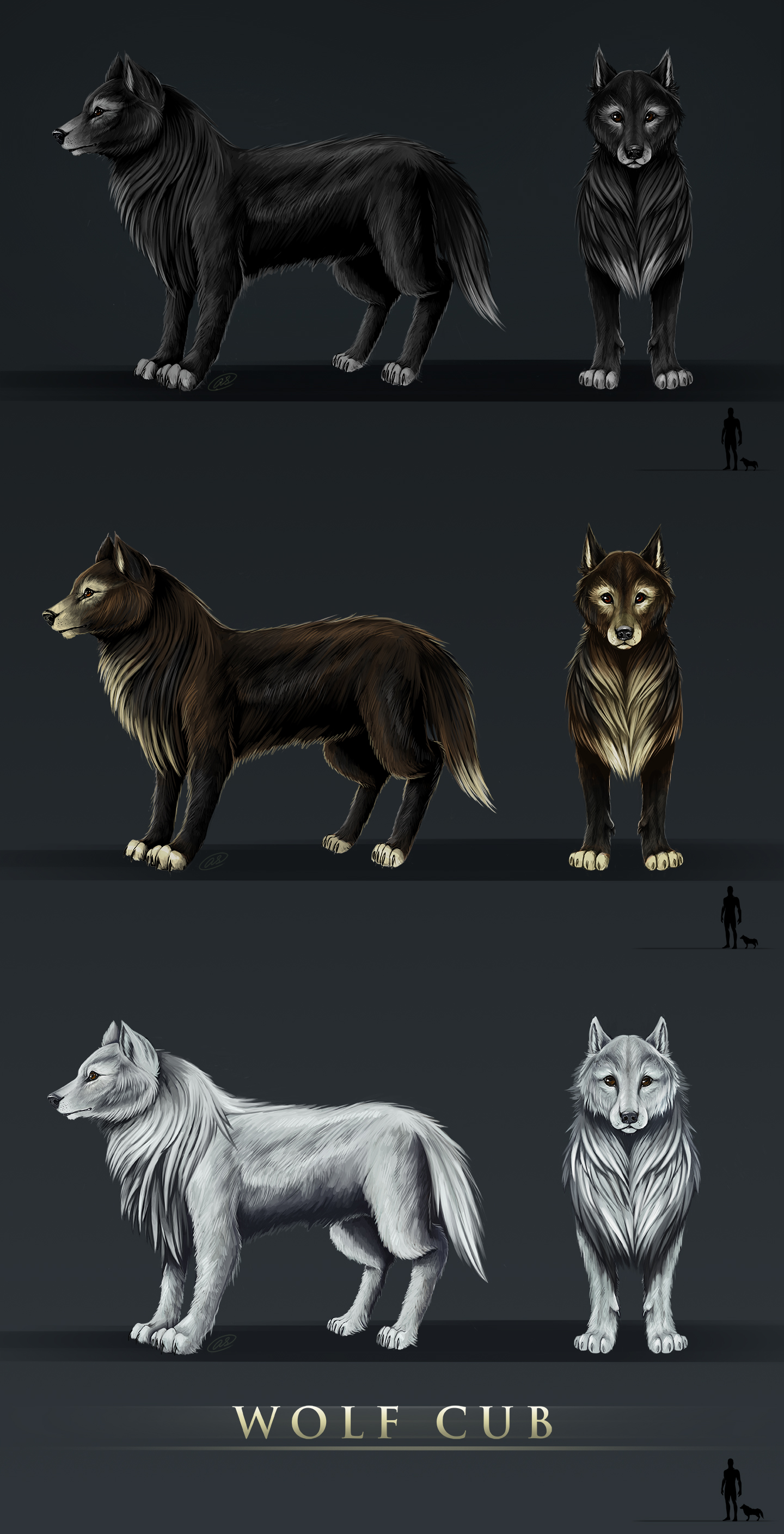 Next we have the Thenodrim Wolf. These fearsome predators roam the hills and forests of Thenodar, both North and South. Hunting in packs, they prey primarily on the great cattle that roam the plains and the deer that roam the forest. Cunning hunters, these wolves can prove a real danger to a careless traveler. 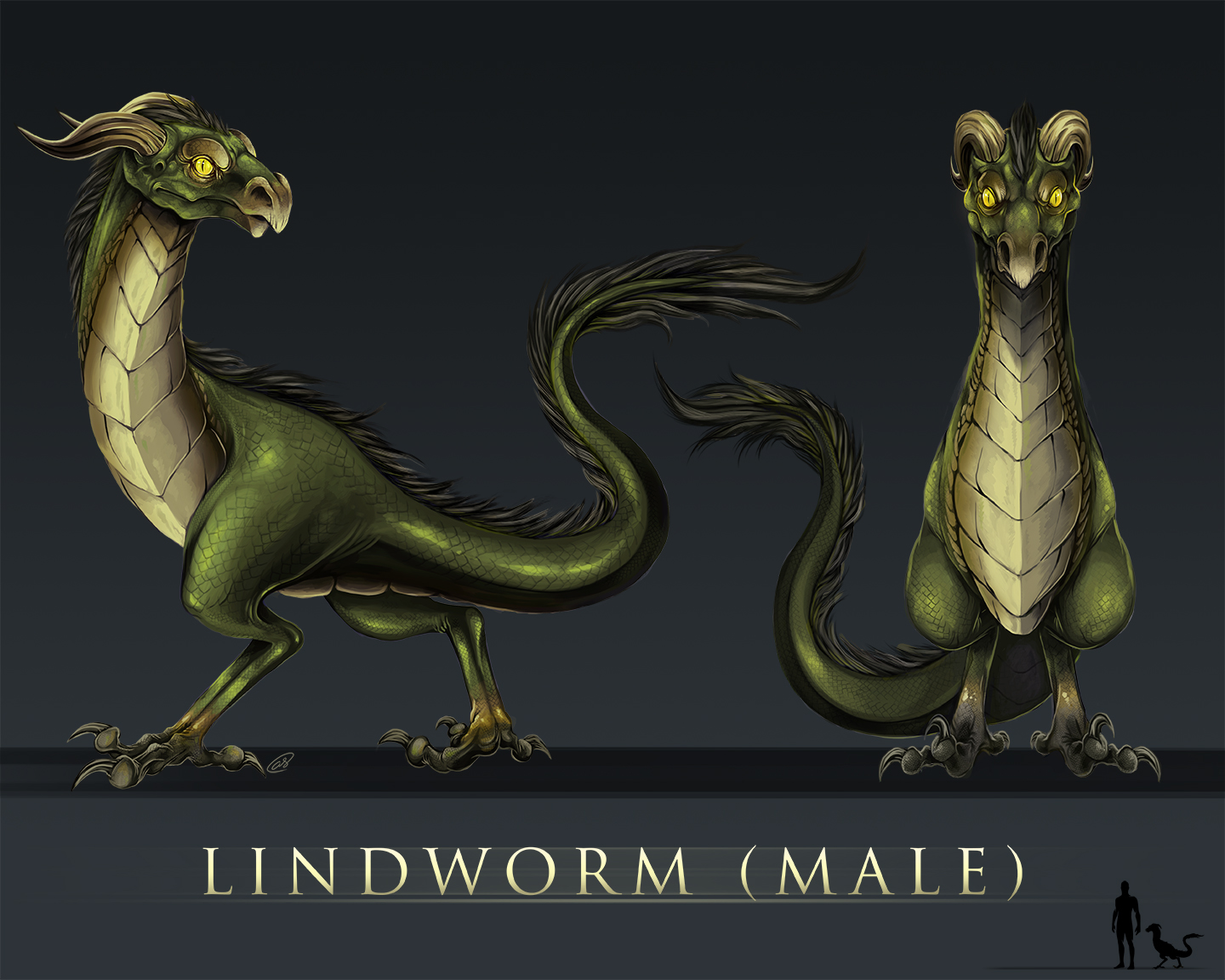 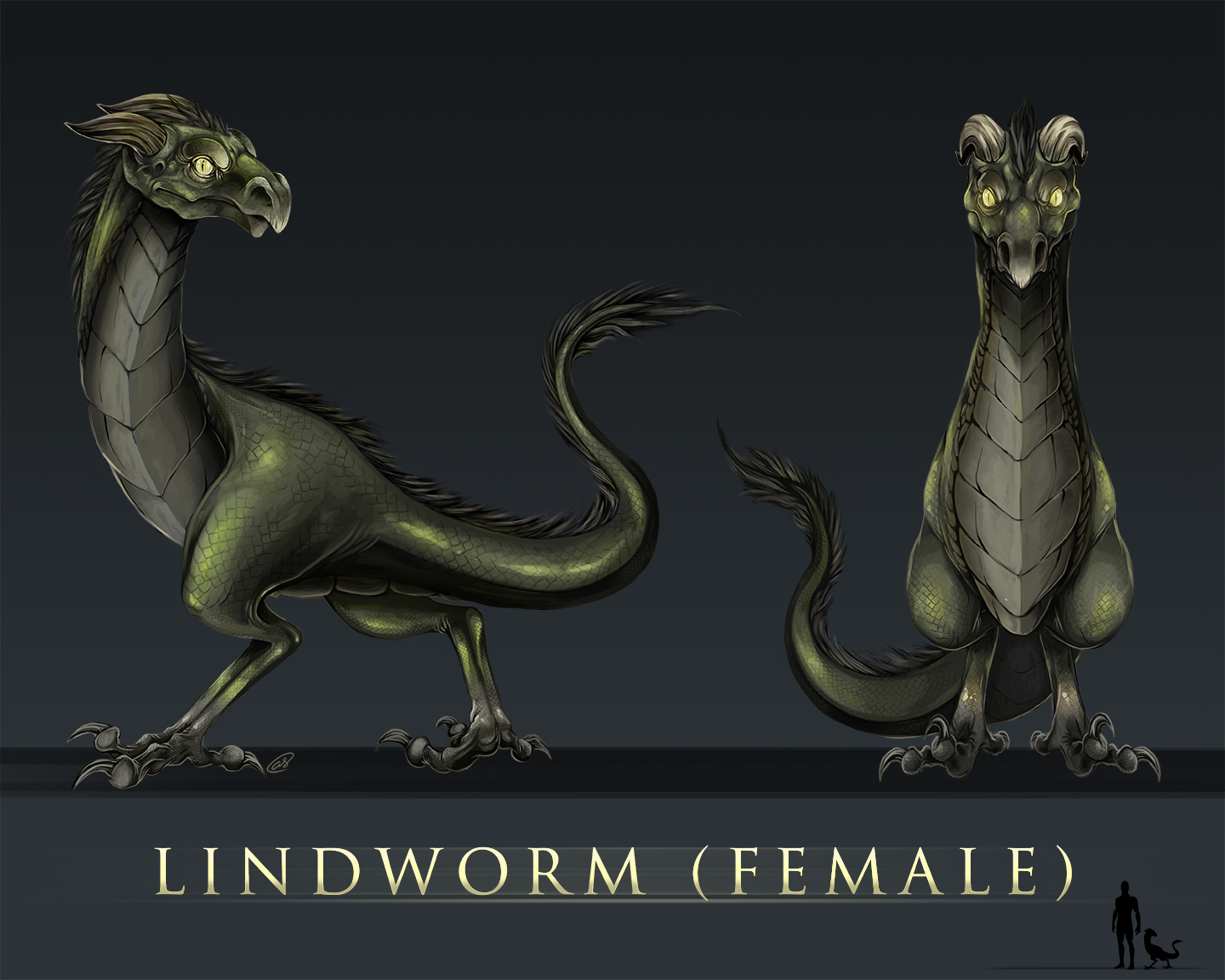 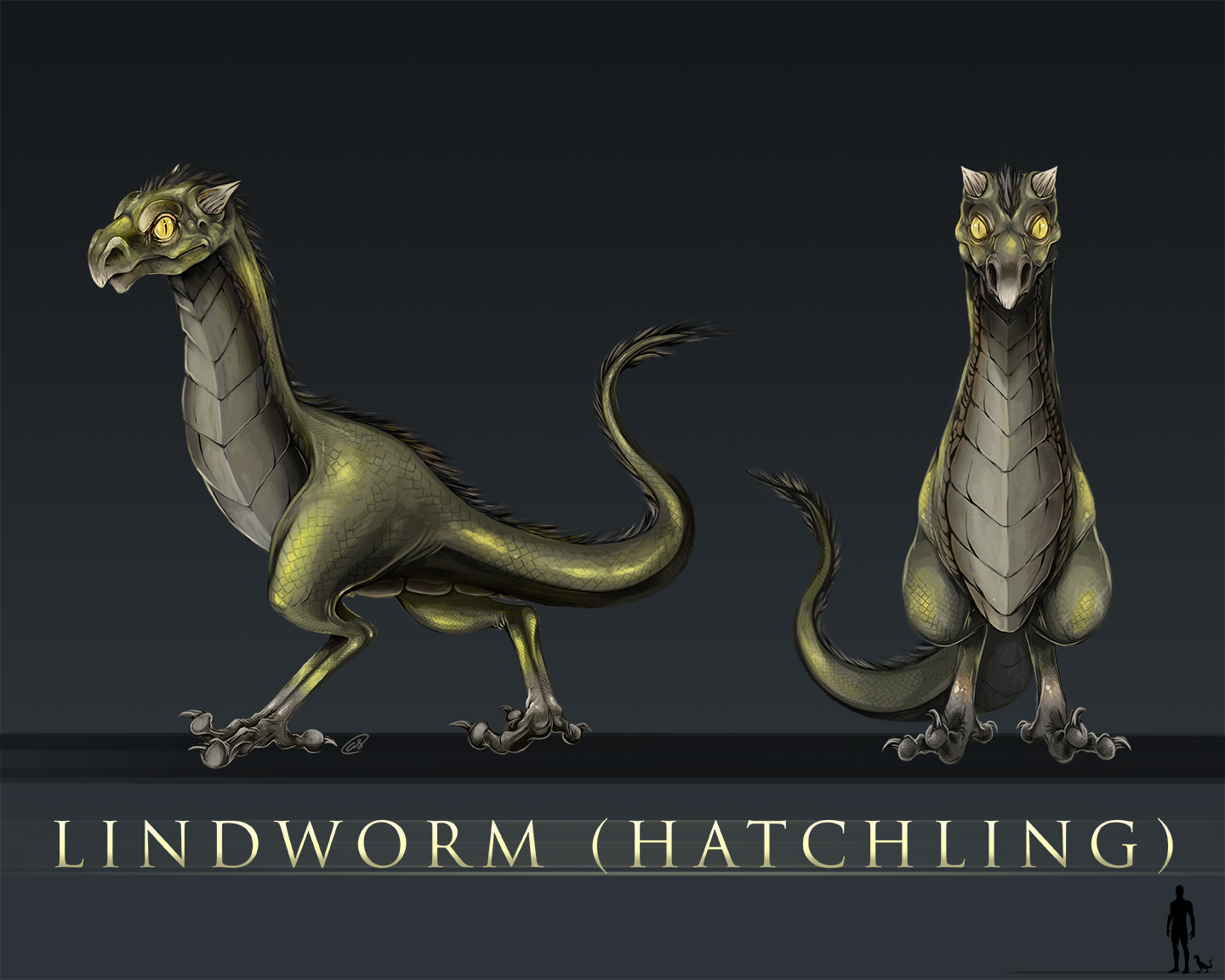 Finally, we have the Thenodrim Lindworm. The Lindworms are the smallest form of drake found in Althas and Thenodar’s breed is among the smallest of all Lindworms. Living in small burrows in hillsides, their green scales help it to blend in with the tall grass of Thenodar’s highland hills. Lindworms are fairly indiscriminate, hunting anything they feel confident in attacking from mice, to unare birds, to young calves or fawns if they can catch them off guard and away from the herd.

Though Lindworms tend to live in sizable groupings, they usually hunt alone. However, when hunting larger prey or defending against a threat, they will attack in large groups. Though one Lindworm may not pose too much threat to a skilled fighter, in larger groups they can be deadly to even mighty warriors.

However, the Thenodrim Lindworm’s small size and tendency to hunt mice and other pests has also made them fairly popular pets with those who can afford the costs of obtaining one young and having it trained.

Thenodar Lindworm, from Concept to Model